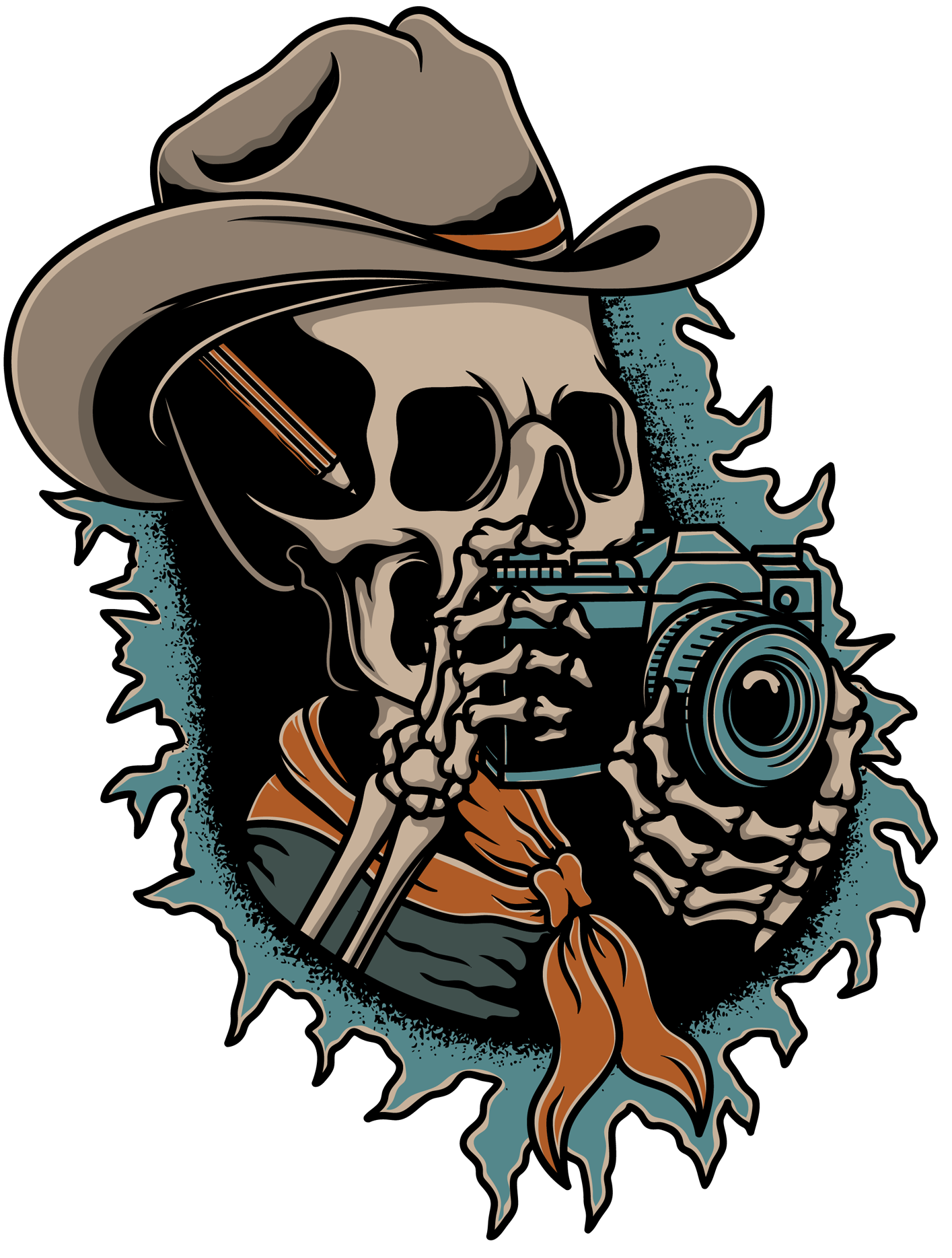 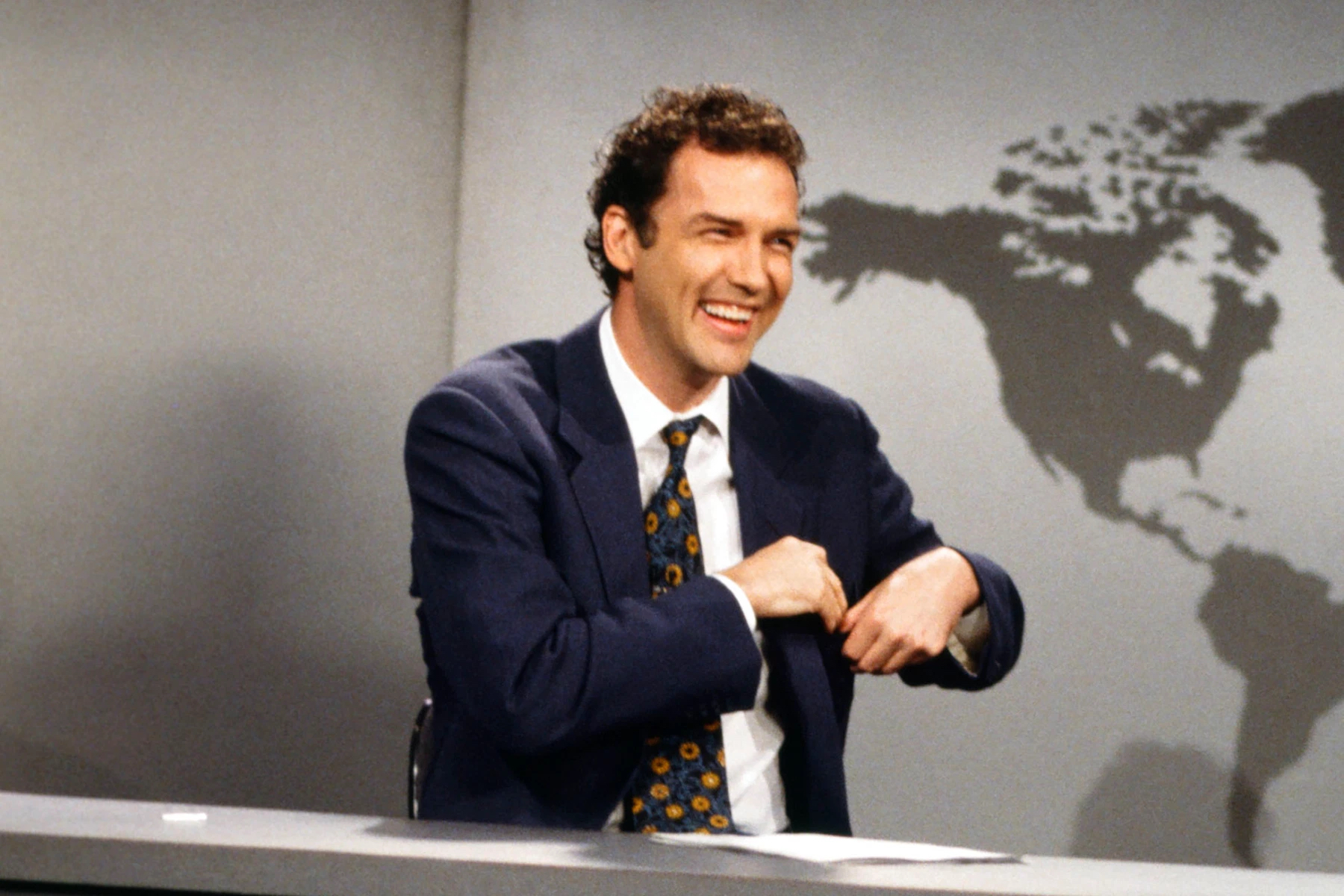 I didn't even know he was sick

It was the summer without cheer. Marred in memory by countless days all the same—long spent oppressed under the dry heel of summer’s inferno—I remember mostly the white-washed skies of Los Angeles as being filtered through a filthy haze, thanks to wild fires and a newfound delight in Marlboro Lights.

So too, there were the nights.

Those I remember less, having purposefully drowned my 24-year-old hippocampus with a constant barrage of six-pack anesthetics, all in the hopes of avoiding the insomnia-bred spirals that dragged me into the quicksands of my own regrettable past.

Thankfully, the summer of 2017 is four long years gone. I made it out alive. Owed primarily to Mr. Time himself but also to the very few sources of joy that remained by my side during this period of uncertain youth. Sure, I could spend a good minute writing about it all—those grueling details you never asked for. Hell, I could go so far as to provide you with the grotesque play-by-play of what those debauchery-filled nights looked like, condensing the timeline of my destructive antics down to the hour, the minute, and perhaps even, the nitty gritty gram. Lucky for you I’m not gonna do that. And I say that for both of our sakes.

Instead, I come to you in the face of today’s news, which is what has sparked the memory of those ugly summer days, and is the only reason I bother to mention them at all. It is a piece of news that marks a significant loss for humanity—a loss of which I feel prompted to speak on, if only for the reason that it involves the subject who single-handedly made me smile during my darkest of times: Norm Macdonald.

I was at work when I learned that Norm had died. I received three text messages telling me so. ‍My initial thought was that it had to be a joke—some Andy Kaufman-esque ruse—or perhaps there was the possibility that some Normtard had gone and changed Norm's entry on wikipedia.

But do you want to know what the worst part of the joke was?

I didn’t even know he was sick.

In fact, that is what the whole world was saying, close friends of Norm included. They were also the same exact words Norm himself used as the punchline in one of my favorite comedy bits he ever produced (skip to 4:36).

In January of 2018, I had the opportunity to see Norm perform live. I went alone. The traffic from Hollywood to the Irvine Improv, on a wet January evening, was so bad that when I arrived I didn't think I had time to run to the restroom without risking having to take a shitty back-corner seat. So, I parked my car and found an empty Gatorade bottle in my backseat.

But, hey—I got a great seat in the theater and laughed my ass off. It didn't matter that I did it with piss all over my pants, because to be in the same room as one of my heroes was something I will never forget. Norm couldn't have known it, but he is the one who made me laugh when I needed it most. For that I say thank you, ya dirty dog.